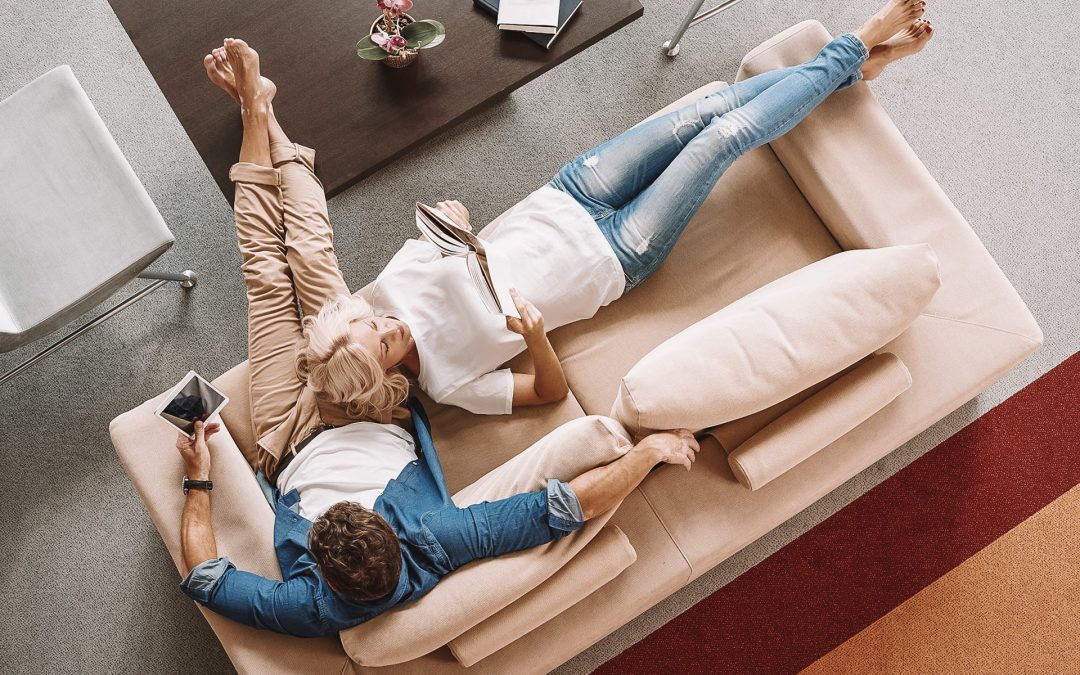 Getting the temperature right is one of our most basic human needs. From the moment we are born we seek proximity with our caregiver to regulate our own body temperature. This basic need never really stops. From the huge woolly coats that keep the eskimos warm to the loin cloths of primitive societies living in hot barren deserts. Human beings have always been extremely adaptive when it comes to managing the temperature of themselves and their environment.

Nowadays it’s rare to find a house without an AC unit. Reverse cycle air conditioning is one of the cheapest and most efficient ways of both cooling a house and heating a house. We rely on them in summer and winter alike. So what did we do before this appliance that is in almost every building you find yourself in.

Heating was never such a problem. Fires were the obvious solution to heat a cold environment which remained a relative constant as we evolved from our hunter gatherer selves into the more civilised version of ourselves. Though now we have a range of ways to heat our rooms – AC, gas-heating and in built fireplaces, this has never quite been as big a problem as how we learnt to cool ourselves and our environments. After all, you can always add more layers, but there comes a point where there’s nothing more you can take off.

So let’s take a little trip down history lane to see how we stayed cool when we were a little too hot.

Before advanced technology to get cool we had to rely on relative simple and natural solutions. These weren’t rocket science and it’s no wonder most civilisations around the world have settled around water – often the only way to cool ourselves would be to be near some kind of body of water. That’s great if you were lucky enough to be water, but what if you weren’t? The next obvious thing would be to find shade. The ingenious method of finding a tree with some shade, pulling your hat over your eyes to grab a little bit of sleep and escape the heat is still a popular method used to this day.

Other than these natural solutions, some of the first technologies to escape the heat were relatively simple. Water fountains began to appear from the early 1800’s. These were often used for more than simply drinking water. In the heat of summer crowds could be found gathering around to find some relief – unfortunately this also became a place for illness to spread easily, especially considering these fountains were shared with horses and other animals in this day.

High ceilings, other than being an awe-inspiring design, were also designed to allow the hot air to rise. Ever been in an old stone church with a high ceiling? Surprisingly cool and refreshing on a hot stifling day.

Ice would be collected from frozen lakes and snowy mountains and stored as blocks cool rooms called Ice houses often for months and could then be distributed as needed.

However, the first real progress into developing air conditioning as we know today happened around the 1840’s. Physician and inventor Dr. John Gorrie believed that if they could figure out how to make cities cooler, patients could be relieved of diseases such as malaria. The need to ship ice all the way from the northern United States to Florida proved to be an expensive solution not the most logistical. His experiments into making artificial cooling systems – his design utilised creating ice using a compressor powered by a horse, water, wind-driven sails or steam – never came into fruition but laid the foundation for modern air conditioning as we know it.

Strange how history works.Turns out wrinkled magazines had a significant role to play in Air conditioning coming to our world. Willis Carrier was engineer employed by the Buffalo Forge Company in 1902 to solve a humidity problem that was causing magazines to wrinkle. After lots of experimentation he designed a system that could control humidity using cooling coils which either humidified (heating water) or dehumidified (cooling water) air. As this developed he patented an automatic control system that could regulate humidity and temperature of air.

It wasn’t long until the concept of “comfort cooling” entered into the American public sphere. This happened at the same time Cinema was exploding around the country and the western world, and part of the thrill of seeing a movie was likely the same thrill of being inside a room to escape the sometimes unbearable heat. Early AC units however left the upper floors hot and muggy, while the lower floors were left shivering. In 1922 the Rivoli Theater in New York introduced a system that used a centrifugal chiller which had fewer parts than previous systems and so increased the reliability as well as lowering the cost of large-scale air-conditioners.

Despite these advancements, these systems were too large and costly for homes. It wasn’t until Frank Faust improved on Frigidaire’s clunky split-system room cooler to design a self-contained room cooler that air-conditioning first entered the home environment – though not at high numbers due to high cost. Henry Galson developed a more compact and inexpensive version of Schultz and Sherman developed an AC unit that could sit on window ledge. By 1947, 43,000 units had been sold and by the late 1960’s most new homes came with central air-conditioning, and window AC units were more popular and widespread than ever.