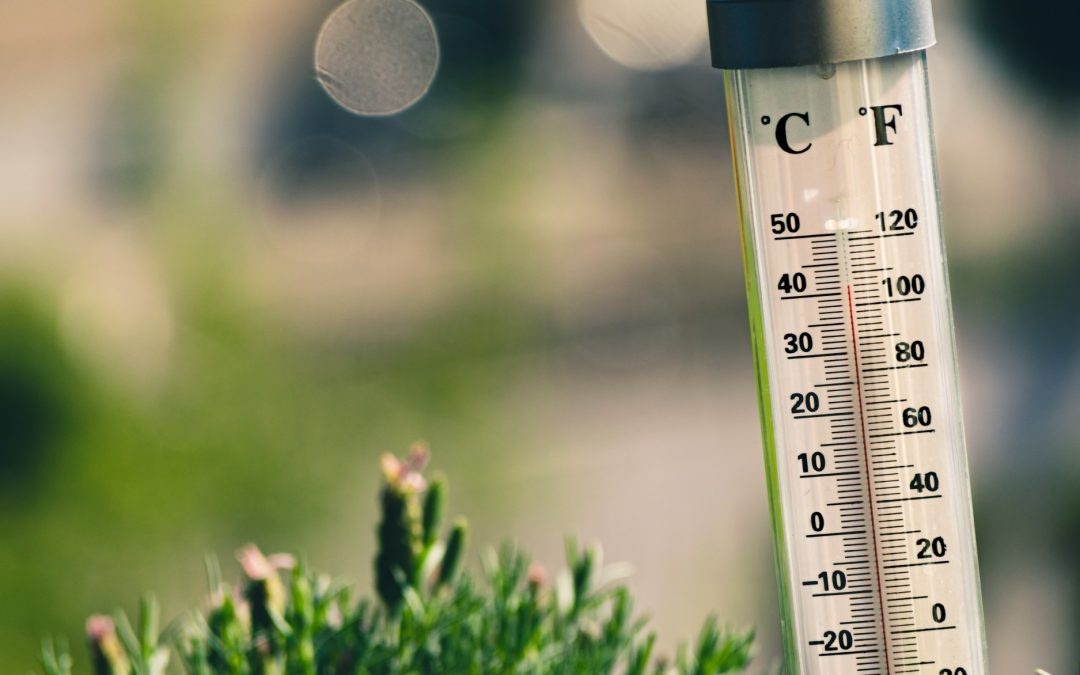 What’s the ideal temperature setting for your AC this summer?

Summer is here, and it’s no secret that we’re expecting a hot and dry one. The chances of some pretty serious heat waves coming our way is more than likely.

The Bureau of Meteorology is suggesting that over here in Eastern Australia – which includes our sunny Central Coast – we might not see significant rainfall until March or April next year! That means we are certainly going to see some extended periods of hot days.

It’s tempting, then, to just set the air conditioner as low as possible, strap yourselves inside and hope for the best. But that’s not necessarily the best strategy to keep you and your family cool this summer.

There are those that like to use it only in extreme temperatures, and those who like to leave it on all night so they can snuggle in their doona. Finding the right temperature this summer is going to be a balance between saving money and reducing energy expenditure, while still getting the most comfort possible.

The surprising cost of A/C in summer

Research shows that on average Aussies waste around 4.1 hours per day of energy because of their air conditioning units. This ends up costing around $1.3 billion over the summer! It’s estimated that around 2.3 million households will add about $580 to their electricity bill over the summer quarter due to leaving A/C systems on while not at home!

If you use the A/C all night to stay cool, it’s probably costing you around $13 a night. Using your air-con just 30 minutes less a day could save you $70 over the quarter.

For some, turning the air conditioning off over the summer is just not an option, otherwise, they’ll never regain the cool temperature in their house. If that’s the case, we’ve got some tips on getting your setting just right.

It’s common folklore that the ‘ideal’ temperature to set your air conditioner is the same average temperature throughout the whole year:  a cool 22 degrees. Tony Crab, however, makes an interesting proposition during his TEDx talk. He says that this arbitrary temperature setting is actually “the thermal comfort of a 44 year old man” and that it “was decided by the Americans in the 1950s, and it’s been that way ever since.”

He makes the interesting observation that humans wear more or less clothes depending on the temperature of their environment, but buildings are somehow exempt from this unspoken rule. This temperature setting is so embedded in our collective psyche it’s even written into some lease agreements!

Tony argues that in an Australian winter we should be setting our air conditioners to 19C in winter, and in summer 25C. For some that may take some adjusting, but ultimately it is probably a more natural adjustment for our bodies to make. If the outside temperature is soaring and the indoor temperature is freezing, our bodies get confused and don’t adapt as well.

Further, Crab believes that if Australians stuck to the 19C and 25C rule, the savings in money, as well as the reduction of unnecessary carbon into the environment, would be staggering.

So there you have it. This summer, try something that is somewhat against the status quo: set your air conditioning to 25C and get used to wearing shorts and singlets all summer!