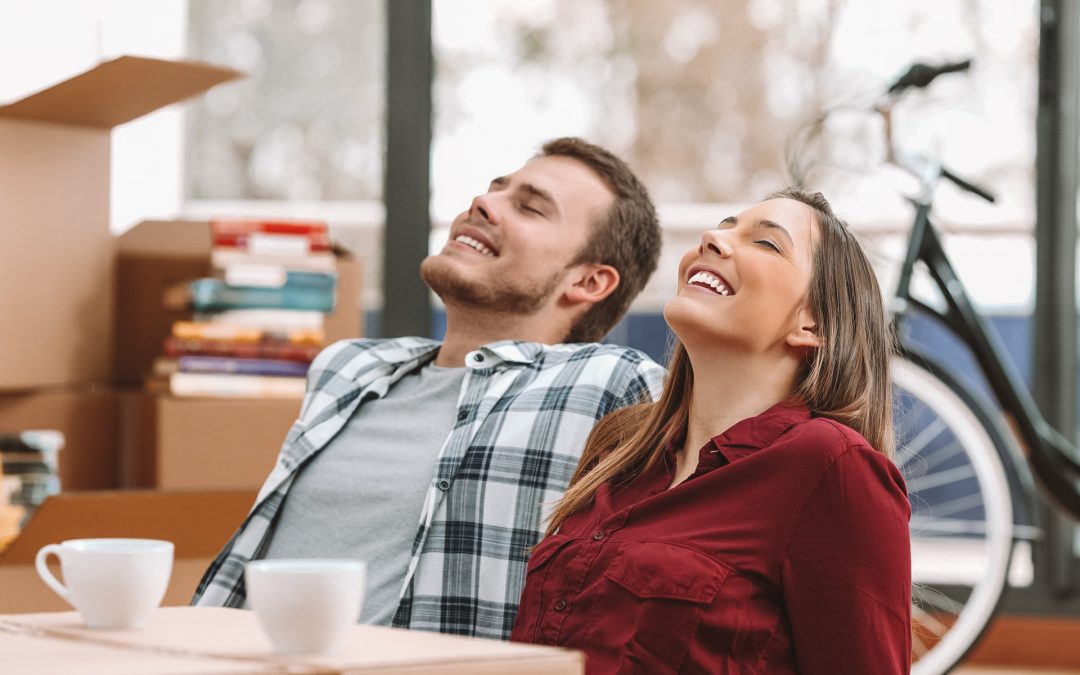 Air Conditioning may seem like a boring topic to some, but scratch the surface and you will find a deep well of fun facts to fall into.

I bet you didn’t know that one of the earliest dudes to harness refrigerated air conditioning for its commercial advantages was an Aussie. It sounds like one of those ‘Russell Crowe is Australian’  facts but this one is actually true! In little old Geelong, James Harrison exhibited a commercial ice-making machine – way back in 1851 – before the Eureka Stockade, before Victoria was Victoria. Crazy, I know. His vapour-compression system still defines how cooling technologies work today.

You see. I bet you didn’t know that. I didn’t. And it made me think what other crazy facts were out there about our bless’ed old air conditioning. So here are some relatively useless, but oh so fun facts, about the history of keeping our cool.

I bet you didn’t know that ancient Egyptians were the first to use evaporative cooling (the most basic form of air conditioning). They hung wet reeds from their windows and when  a breeze blew in it would evaporate the water from the reeds and make the air cooler. Smartz!

And have you heard of Coldness-containing Palaces from China? Nope. The idea was that some pavilions were built to harness water, either from a stream or a fountain, and let it run over the roof and pour off the edge to create a waterfall curtain. This would cool the air temperature inside by evaporation and also by blocking summer heat from entering. I imagine all that water tinkling meant frequent trips to the loo.

I bet you didn’t know that termites are the most experienced air conditioning installers on the Central Coast, or even the world! Termites build massive mounds (skyscrapers to them) from chewed wood, mud and poo. These mounds have the special ability to regulate their own temperature with heaps of air circulation, water harvesting designs, and – get this – mushroom gardens. Aww!

I bet you didn’t know about US President, James Garfield who was assassinated and died slowly through a heatwave. Heavy, I know. But the fun part of the story is when his engineers come up with a system of wet woolen strips laid over large slabs of ice to bring down the excessive heat in the White House. The dramatic story also had early versions of electric fans and a well known cast of characters, and the contraption used around 110 tonnes of ice a month! But…the President still died. Bummer!

Speaking of high temps and deaths….I bet you didn’t know that Australia’s number one natural threat to its population is heat waves. Soaring temperatures have killed more Australian’s than bushfires, cyclones, earthquakes and floods put together! The summer of 1895-96 saw widespread deaths across the country including 1.6% of the population of Bourke.

Now that nearly half of Australians have a reverse cycle air conditioner the figures have dropped remarkably. But some people, particularly the elderly, are still reluctant to use a/c. Unfortunately, deadly heat waves will continue to be a part of our Australian summers so planning ahead and installing air conditioning will literally be a lifesaver.

I bet you didn’t know that summer holidays are an artefact from a time before air conditioning. Imaging working in an Australian office through our hottest months without the coolness of ducted reverse cycle air conditioning – shocking! Schools, factories and even the pollies would need to take a month long break to avoid stifling buildings and, ahem, co-workers. Aussie kidlets can thank their lucky stars that after our fav invention the tradition of summer hols has stuck.

Coastal Air Conditioning didn’t know any of this. But now we do, and so do you. And we are totally gonna bust them out at our next zoom chat with friends.

Hit us up about facts we do know – like air conditioner installation, repair and servicing or for detailed info on the best brands.